The Davie Police Department acknowledges the importance of keeping our town informed of the activities and operations of the police department which are a matter of public interest and safety.

The Davie Police Department Public Relations Coordinator serves as a liaison between the Police Department, the news outlets, and the public. Responsibilities include facilitating news interviews, issuing news releases, media advisories, disseminating items of interest to the media, and Town of Davie residents. The Public Relations Coordinator maintains the official department social media platforms including Facebook, Twitter, and Instagram.

Regular working hours are Monday through Thursday, 7:00 am - 6:00 pm. Any media inquiries during office hours are handled as expeditiously as possible and should be directed to (954) 693-8333 and emailed to daviepdpio@davie-fl.gov.

After hours, a Public Information Officer is on-call for public safety emergencies and breaking news on major incidents. The on-call PIO will generally not have information regarding non-fatal car crashes, routine arrests, crimes not resulting in death or critical injury, or the status of cases that are not considered breaking news. To reach an on-call PIO please call (954) 914-4635.

Written records, including arrest affidavits and incident reports, are not made available to the PIO after hours or on weekends 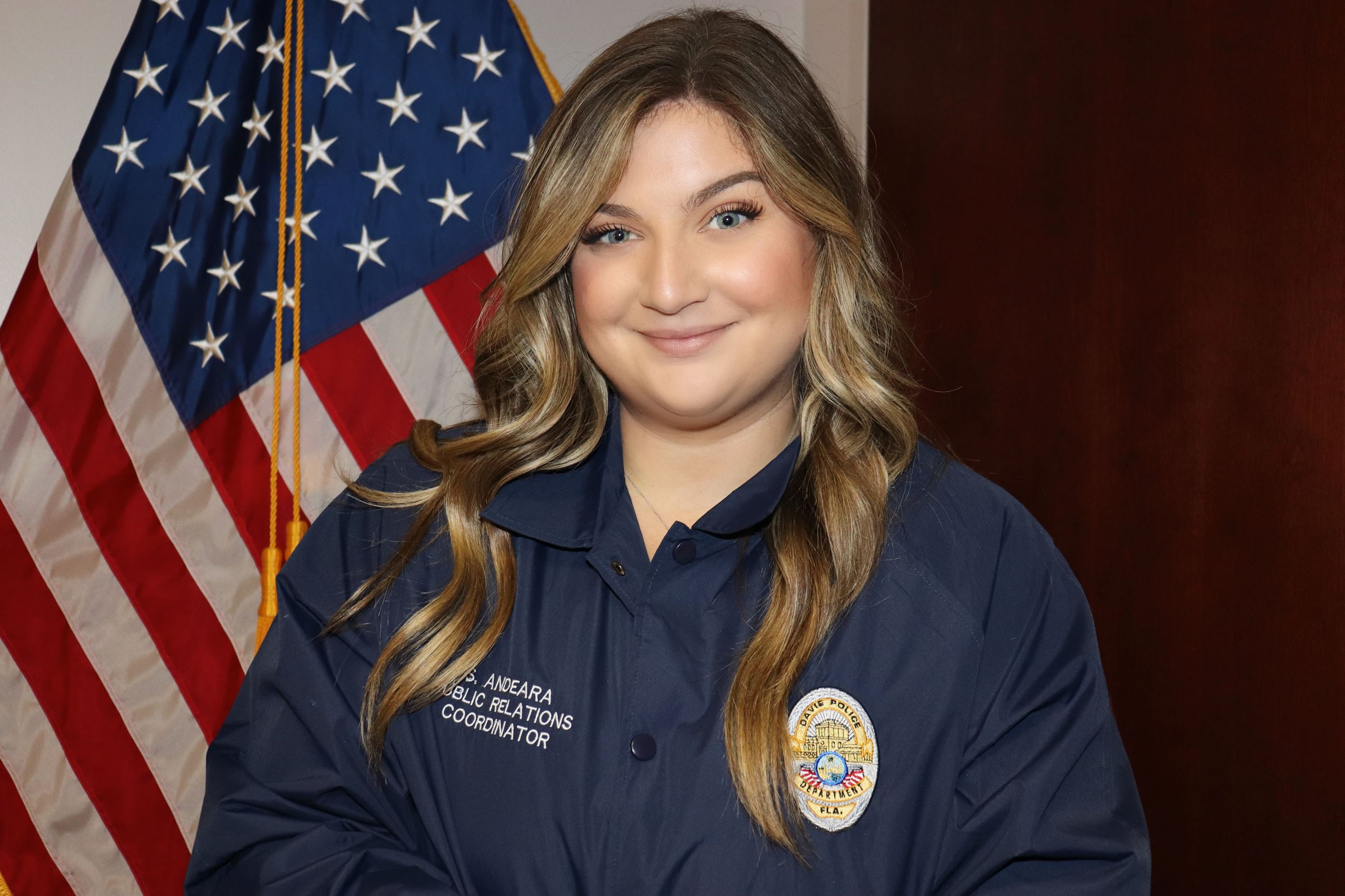 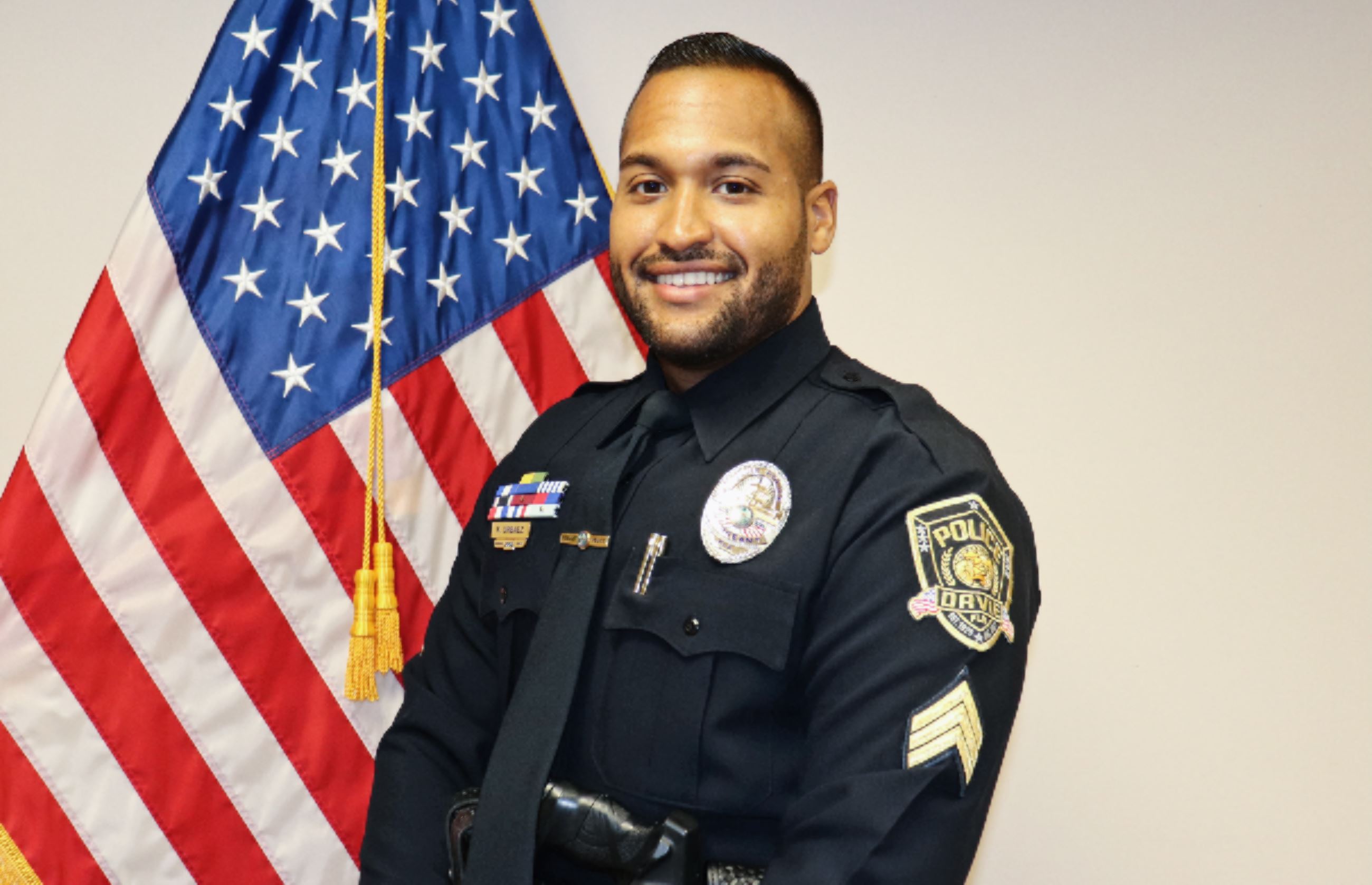