In the residential area, the CRA purchased various properties, most of which have been used to construct affordable housing, and other lots have been donated for recreational use. 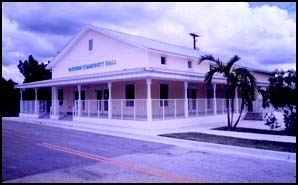 A Community Hall was built with CRA funds at the end of this block to anchor one end of the block and this building is used for daycare, recreation, and meetings.

An additional five lots were donated to Habitat for Humanity and houses were constructed on those five lots. The other end of the block is anchored by Potter Park including the new gymnasium.

The CRA does not accomplish these types of programs alone. There are various state and federal funds used to make these houses more affordable. In the case of the Community Hall, the Town of Davie loaned the money for construction which was paid back by the CRA. The Broward County Office of Housing and Finance Authority is very active in the construction of these Key West houses. 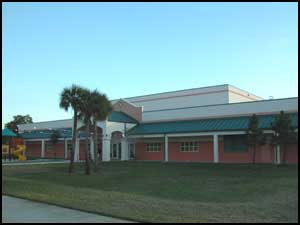 The CRA is also involved in a capital improvement program for the Eastside. Both the CRA and the Town, through Community Development Block Grant Funds, are upgrading the infrastructure of this area. In the past year, there have been sidewalks installed in the area north of Orange Drive from SW 54th Avenue to SW 57th Terrace and the cross streets. The streets have also been resurfaced. This is only the beginning of improvements that will be made to the entire area radiating outward from Potter Park as funding permits. Other improvements will include improved street lighting, sidewalks, water and sewer lines, upgrades, traffic calming, and street trees.